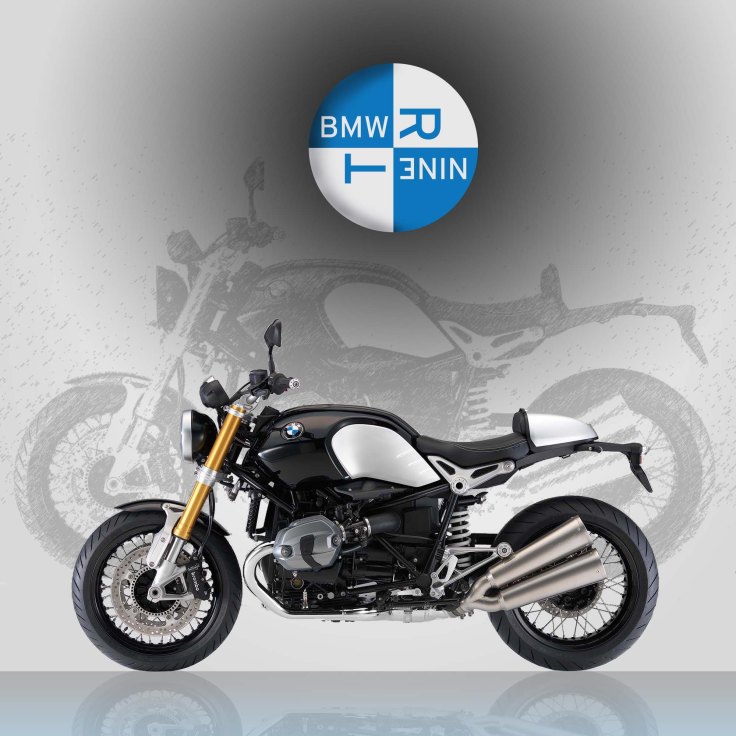 To celebrate their 90th anniversary, BMW have brought out a cafe racer style bike, it has the classic look, modernised, that a lot of bike and car manufacturers roll out these days. The R NINE T uses an old air cooled boxer 1200 engine, has inverted forks and radial brakes. It is also very customisable. you can remove the sub frame to leave only the seat, which gives it the cafe racer look and feel, although this will involve taking off the back lights. (i’m not sure how far you can go without the law picking up on that one.) This bike has lots of attention to detail, with small BMW badges dotted around it and nicely shaped twin exhaust system and the multi spoke wheels give it a nice classic touch. BMW have lots of extras planned for this bike, making it very customisable. (trying to get some customers off of harley) But most bike manufacturers are going down this route these days. The BMW R NINE T will go on sale around March time and will cost about £11,500.