The journey starts from Paisley and we head north to Loch Lomond, the weather is overcast, which is a lot better than the predicted showers that BBC Weather app has informed us. Just as we hit the Erskine bridge, I remember that I have left the maps sitting in the kitchen, annoying, as I had carefully put “x’s” at every potential petrol station. I thought was fully prepared before I set off. The only traffic was up the side of Loch Lomond, after Tarbet, but apart from that, it was great all the way up, just past Fort William where we stopped for some petrol. After the re-fuel, we stopped at a place called “Letter Finlay” which is on the banks of Loch Lochy. 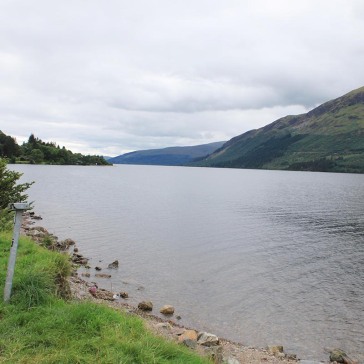 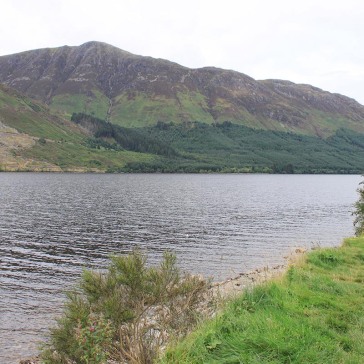 From the lay-by where we had some lunch, we continued heading north up the side of Loch Ness, and then managed to miss the rush hour in Inverness. Further north we crossed the beautiful Moray Firth, Cromarty Firth and Dornoch Firth, before we arrived safely at the Caravan Park “Grannie’s Heilan Hame”. Time for a cold refreshment and sit with the feet up before two days in the Highlands. Here is the map.