Skip to content
The old style bikes from the 60’s through to the 80’s seem to have a place in a bikers heart. They were little more than an engine with two wheels. You were open to all the elements with little protection, even comfort was excluded. But somehow these bikes seen to have a unique admiration. A lot of the major manufacturers have the same fondness for the classic style, and have resurrected, or re-designed bikes to sit in there range of modern designed, computerised, aerodynamic motorcycles. Here are a few samples. 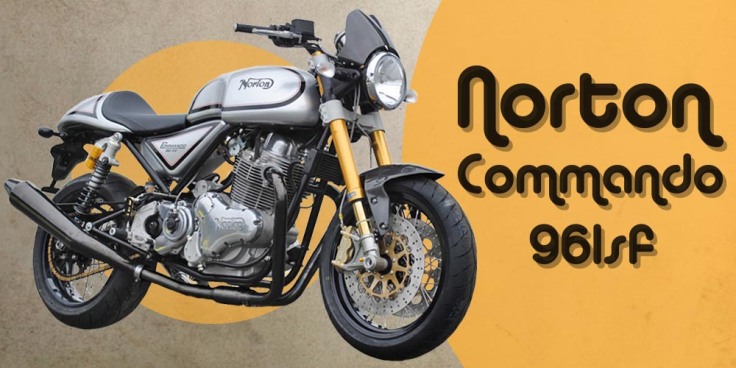 Norton Commando 961 SF
Norton specialise in classic style bikes, the 961SF is the entry level of the 961’s. It has a 961 cc parallel twin engine and Ohlins suspension and brembo breaks. All the mod-con add up though, as it has the not to classic price of £16’495 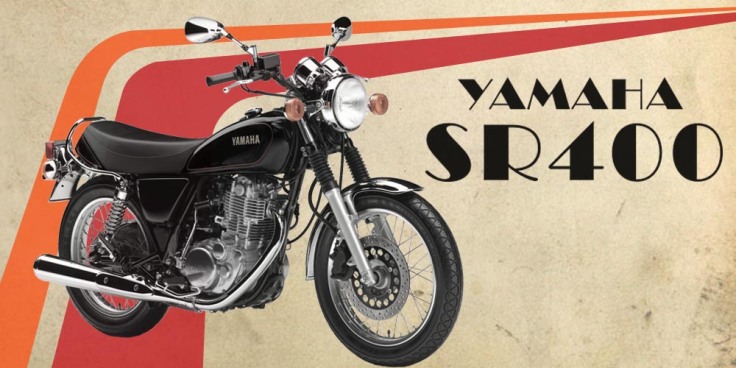 Yamaha SR400
Yamaha have brought this bike through the years, all 30 of them. It was a popular bike when it was first out, but fell out of favour with the 90’s motorcyclist as bigger and better bike were available. But, with the introduction of new licence laws, the 400 is becoming popular with the everyday commuter and the SR400 classic looks and cheap price of £5,199 make it hard to turn down. 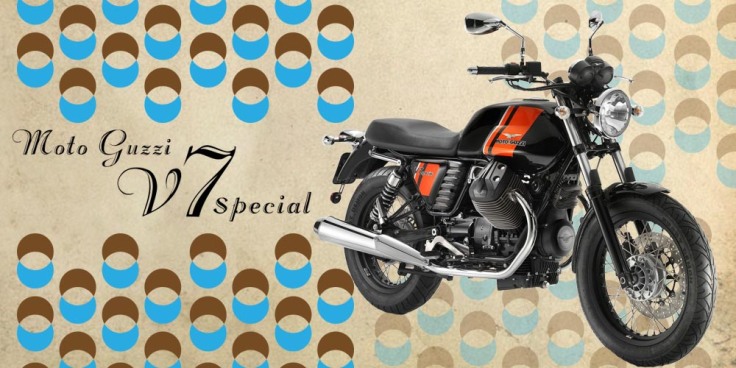 Moto Guzzi V7 Special
Moto Guzzi seem to be the specialists in classic styles, no more so than the V7 Special, originally out in the 70’s, Moto Guzzi have redeveloped and redesigned the original to come up with the current V7, the engine is a V-twin 4 Storke 744cc engine, and they have kept the large petrol tank, this one has a 22ltr with 4ltr reserve. This slice of retro comes in at £7,132.

Kawasaki W800
Kawasaki seem to specialise in making bike as futuristic and modern as possible, so it’s a surprise to come across this complete standout in the range. The W800 is newly designed, but has a history dating as far back as 67’. The W800 has a 773cc blacked out engine and the retro looking twin exhaust. £6,649 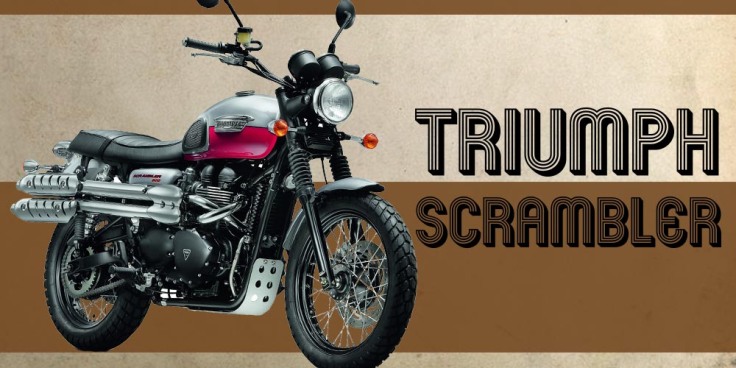 Triumph Scambler
Triumph have a large range of classic style bikes to choose from, but the scrambler has a bit of 1960’s Hollywood retro to make it stand out from the impressive crowd. The engine is 865cc eight-valve, with lots of low rev torque, making these bike are fun in all kinds of terrain. The bike has not changed much through the years and costs £7,399. Not too bad for a classic Triumph.